Plastic was created for the sake of human convenience.

Invented in 1898 and popularized in the 1960s, plastic replaced heavy materials (such as metal) and has since been used for nearly anything, everywhere (The Atlantic, 2014). It’s used so much that plastic pollution has become a prominent issue for the entire world—coastal cities are the first to face face those consequences. Widespread use is seen as a need for consumers but what most consumers don’t actually realize is, there is a larger cost for this “convenience.”

Considering the amount of technology that exists and how much smarter we about our earth, we have the resources to stray away from plastic use–or to at least begin the rollback of using it. The fate of our natural world honestly depends on it.

The changes that we need to see in an environmental respect are possible. Using less plastic though, requires some planning for businesses as well as for individuals. But since individuals can make the changes much more quicker than in large companies, where should we begin with them?

Each and everyone of us are consumers. Whether we are buying frequently or not… even trends constantly generate business. We create the demand for businesses to give us what we want and that’s the same exact rhetoric I’m implying we use here. As consumers, we need to show businesses where they are at fault, where they can do better, and that the change is necessary. 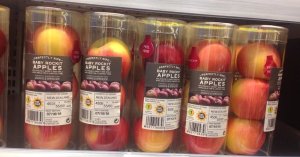 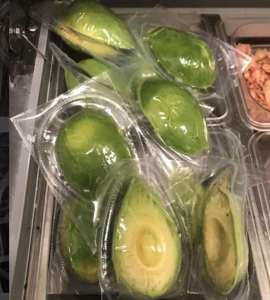 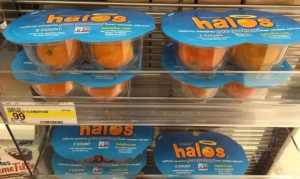 Greenpeace is also featuring photos (a small incentive) but something larger is surely developing. Projects like this create awareness no matter how little. They raise questions in people who are unfamiliar with environmental issues. They force people to reflect on their decisions that can ultimately contribute to plastic pollution. Do you want to get involved? Click here to download Greenpeace’s action toolkit. Or, if you’d like to submit a #PointlessPlastic photo to the organization, click here.

Don’t be afraid to speak up for our planet!

All images are property of StayBlooming.com.